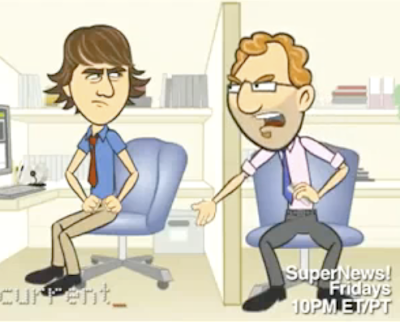 Twouble with Twitter is a short video that takes a sane look at us insane twitterers. 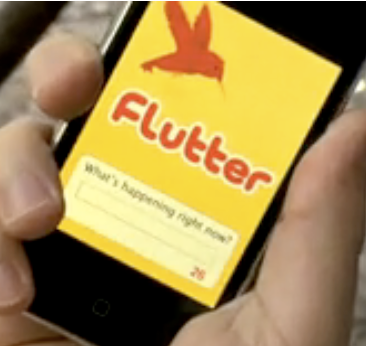 This is a video about a new offshoot of
Twitter called Flutter.

Do you have any other suggestions for Twitter comedy? 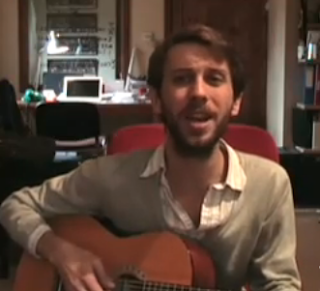 Here’s a song from Ben Walker that YouTube featured on its front page, so it has 185,711 views at last count. My favorite part is when he says “If you haven’t been bookmarked, retweeted and blogged . . . you might as well have not existed.”